To: Our MPs and party leaders 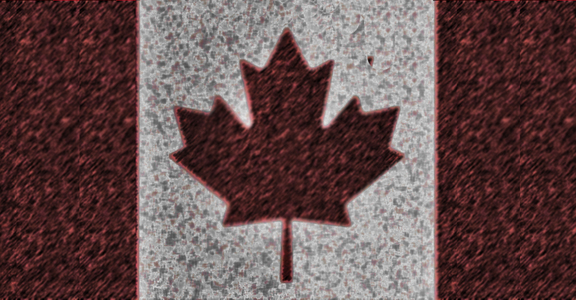 Prime Minister Harper is trying to pass a new “secret police” law that would give reckless and unnecessary powers to spy agencies with little oversight or accountability. Let's defend our democracy - tell party leaders and MPs to reject fear, stop this bill and start over with real oversight.

We call on MPs to reject Stephen Harper’s fear campaign and stop the bill, unless it’s amended to:

-- Include strong safeguards for Canadians, including a dedicated, high-level Parliamentary committee to oversee our spy agencies.

-- Strip out the attacks on civil liberties, including the sweeping expansion of spy powers, criminalization of speech, and preventative arrest for those who have committed no crime.

-- Clarify the vague parts of the bill, to be certain it will only be used to target people who pose a violent threat to the lives and physical security of people

The Globe and Mail editorial board, which endorsed Stephen Harper and the Conservatives in the last election, has now accused Harper of using his new spying law to create a “secret police force” in Canada.[1]

The new law would give reckless and unnecessary powers to spy agencies and the RCMP, including the ability to detain people who haven’t committed any crime[2], with minimal oversight or democratic accountability. Yet, few politicians have been brave enough to reject Harper’s fear-mongering.

There’s little doubt that many MPs, including many Conservatives, are concerned about the outrageous laws and lack of oversight - but before they stand up to Harper, they need to know that people across Canada will speak out too.

Let’s reject fear. Sign the petition to stop the “secret police” bill and demand MPs start over with real oversight and proper safeguards.

FAQ: What will the laws mean?

-- The laws amount to a significant overreach into the lives of everyday Canadians. The laws will extend police force power to detain people on suspicion - including citizens who have committed no crime[2]. In taking measures to reduce a threat, the bill only instructs CSIS can’t kill or harm anyone, or “violate the sexual integrity of an individual.” [3]. Is everything else fair game?

-- Last year it was found that the Committee tasked with overseeing CSIS’ work, the Security Intelligence Review Committee, has not only been encountering delays in receiving information -- they also suggested that the agency had “seriously mislead” the committee, and “failed to proactively disclose highly relevant information”. [4] Canada is the only Western democracy without a high-level legislative oversight body[5]. Our oversight model isn't working, and with these laws, it will only get worse.

-- These laws risks criminalising speech, by making it illegal for anyone to advocate or “promote” terrorism. But here’s the unanswered question: how will this be interpreted in the real world?[6] Will this law be used to detain a small child, as happened recently in France?[7] What about a group of mum-and-dad protesters, who MPs might label “eco-terrorists”? Who gets to decide, and can we trust these people to make these decisions without proper oversight?

Last year a public backlash forced the Conservatives to take out some of the worst parts of the “Fair Election Act.” We can do it again. Let’s stand up and tell our MPs to reject fear, stop this “secret police” bill, and start over. Will you join us?